The development of drugs such as Velcade®, Revlimid® and Kyprolis® has validated the ubiquitin-proteasome system as an attractive arena for drug discovery, as well as revolutionised the treatment of previously intractable conditions such as multiple myeloma. Building on this success, the current interest in protein homeostasis as a therapeutic strategy has further highlighted the importance of protein ubiquitination as a post-translational modification. Protein degradation has been enabled by several approaches (e.g. small molecule degraders, molecular glues, and PROTACs™).

Deubiquitinating enzymes (DUBs) are proteases that catalyse the de-ubiquitination of protein substrates and as such offer an alternative way to regulate protein homeostasis. They belong to a relatively large family of approximately 100 enzymes usually acting upstream of the proteasome degradation machinery. Since ubiquitination also controls a plethora of regulatory functions beyond direct degradation, inhibition of DUBs provides additional opportunities to manipulate critical cellular processes.

As a result of this dual role in protein degradation and signalling, as well as their increasing linkage to the etiology of numerous pathological conditions including cancer, neurodegeneration, muscle wasting and inflammation, DUBs have emerged as an attractive target class for the development of first-in-class medicines with high therapeutic impact.

Recognising the unique therapeutic potential of the ubiquitin-proteasome system, Almac Discovery have developed a purpose-built drug discovery platform (UbiPlex™) for the identification and optimisation of DUB inhibitors. The platform has been exploited internally to deliver a pipeline of reversible, potent, selective inhibitors for multiple DUB targets of therapeutic interest. De novo target identification and validation is an integral part of this discovery platform and is critical to support the development of a sustainable pipeline of innovative therapeutics. A combination of proprietary biochemical, biophysical and cell-based assays, coupled with DUB focussed screening libraries, medicinal and computational chemistry, structural biology, translational pharmacology and bioinformatics underpin all of our DUB programmes.

The power and utility of Ubi-Plex® has now been illustrated by the identification of inhibitors of multiple DUB targets which have been successfully used to generate Proof of Concept efficacy data in disease-relevant pre-clinical models. The platform has also attracted interest from pharma partners including licensing agreements with Genentech and MSD to prosecute DUB targets using Ubi-Plex®.

Almac Discovery is actively seeking partnerships and collaborations with external organisations to exploit the knowledge that has been generated through the establishment and utilisation of the UbiPlex platform. Two key areas of collaboration are sought: 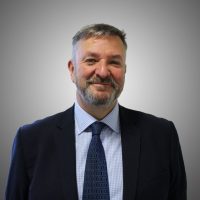 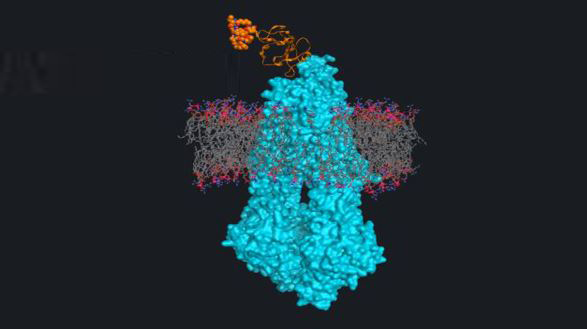 With the approvals of antibody-drug conjugates, such as Kadcyla®, Adcetris® and Besponsa®, and an increasing number of ADCs entering… 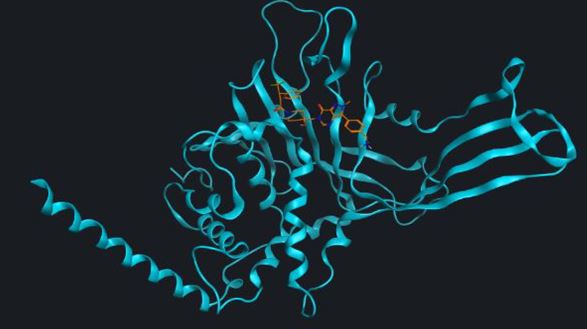 Ubiquitin specific protease 7 (USP7) is a member of the class deubiquitinating enzyme class that contains 106 representatives in human cells.