Join Almac for the 10th EuPFI Conference in London from 12th – 13th September. Our experts will be exhibiting at booth #10.

The European Pediatric Formulation Initiative (EuPFI) was founded in 2007 by a group of members from Pharmaceutical industries, hospital and academics interested in research in children medicines to formulate better medicines for children. 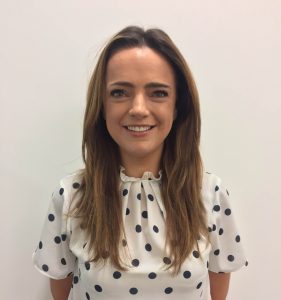 Siobhan was awarded a Masters in Pharmacy by the University of Sunderland in 2003 and completed her pre-registration training in Boots the Chemist in Newcastle-upon-Tyne. Once Siobhan returned to Ireland, she worked as a support pharmacist for over 2 years, before acquiring a supervising pharmacist position in which she worked for five and a half years and later progressed to a managing supervising pharmacist position which she continued to work in for 2 years. Siobhan joined Almac in 2013 as a Formulation Scientist and just over a year ago became a Formulation and Development Group Leader. 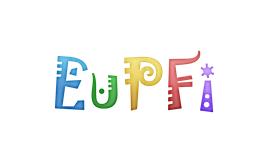 Where can you find us?

We look forward to meeting you at booth #10