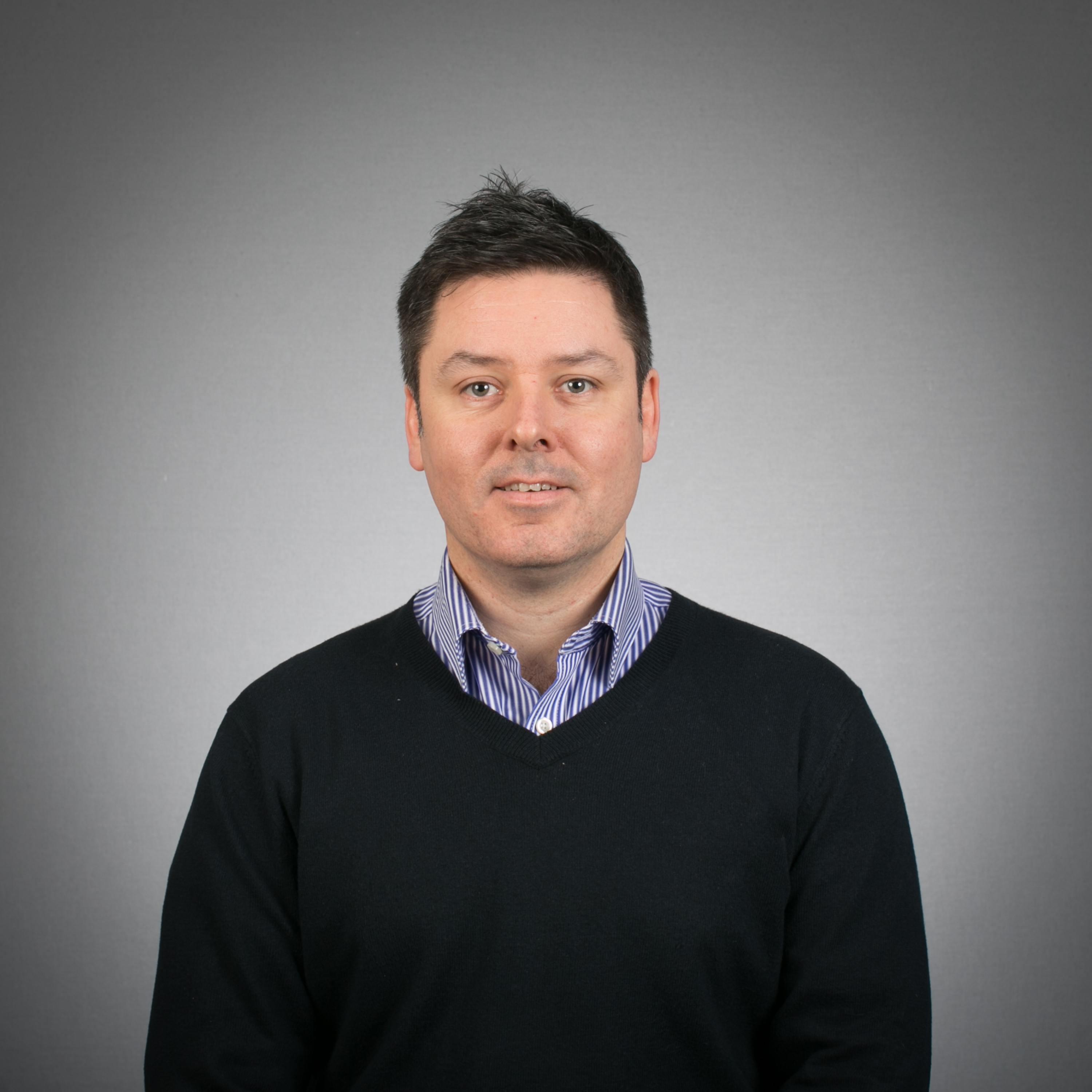 Craigavon, N.I., 12 December 2016 – Almac Group, the global contract development and manufacturing organization has announced the appointment of Professor Tom Moody to the position of VP Technology Development and Commercialization within Almac Sciences, effective from 1 December 2016.

Tom joined Almac in October 2001, moved into management in 2008 and has held the position of Senior Manager for the last 4 years operating in his role as Head of Biocatalysis and Isotope Chemistry. Over this time he has led the development of Almac Sciences’ Biocatalysis Technology platform which has seen rapid growth and has multiple applications across a range of project scales and industry sectors.

In the last year he has played an integral role in the integration of Arran Chemical Company Ltd into Almac Sciences and ensured smooth transfer of Biocatalysis manufacturing projects from Craigavon to the Arran site in Athlone, Ireland.

In his new role, Tom will be responsible for the development and application of platform technologies within both the Sciences and Arran businesses, in addition to supporting and directing commercialization of new technology. He will have direct operational responsibility for the Biocatalysis and Isotope Chemistry businesses and the R&D function within Arran.

Tom will report directly to Dr Stephen Barr, President & MD, Almac Sciences who congratulated him on his promotion:

“Tom’s considerable expertise and experience within biocatalysis and chemical synthesis has been crucial in developing the Sciences, and more recently, Arran businesses.  In addition, his ability to form incredibly strong relationships with our clients has been critical to the growth and success of these particular service offerings.  I am delighted to announce Tom’s promotion to VP and wish him every success in his new role.”

Tom holds a Masters in Business with Distinction in Business Strategy, a PhD in Organic Chemistry and a Bachelor of Science (BSc) in Chemistry (First Class Hons).

The international company is a privately owned organization that has organically grown over 40 years and now employs in excess of 4,500 highly skilled personnel. Almac is headquartered in Craigavon, Northern Ireland with operations in the UK, Ireland, across the US (Pennsylvania, North Carolina and California) and in Asia (Singapore and Tokyo).