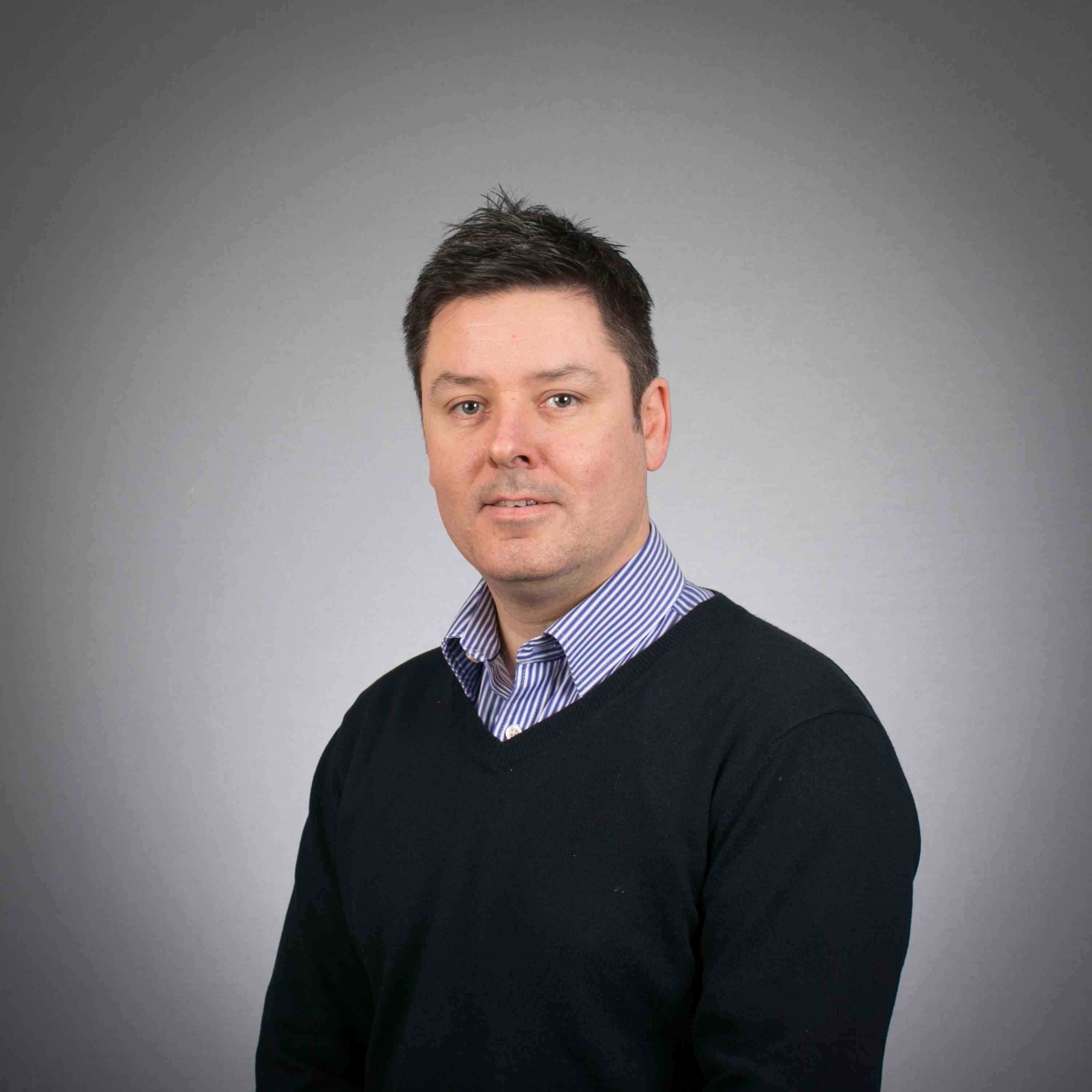 Judges awarded Tom and his team with the honor based on the excellence demonstrated within Almac Sciences’ enzyme technology development research program. This is achieved through the unique collaboration between the biocatalysis team within Almac, headquartered in Northern Ireland, and Arran Chemical Company, Athlone, a member of the Almac Group since 2015.

The award was established to recognize the achievement of an individual chemist, or team of chemists, for making a significant contribution to the chemical or pharmaceutical industry in Ireland and the recipient is invited to present during the annual Eva Philbin Lecture – a series of keynote lectures in education institutions across Ireland. Eva Philbin was the first woman president of the Institute of Chemistry of Ireland. She began her career as a chemist in industry in 1939, and was chief chemist at two commercial companies before joining the chemistry department at University College Dublin in 1945.

Professor Moody presented his lecture on the subject of “Enzyme “feeds” rapid development and commercialization” during the award ceremony held at the Albert Lecture Theater, Royal College of Surgeons in Dublin, Ireland on 4th December.

Tom leads a team of biocatalysis experts and is a distinguished chemist with an international reputation.  He graduated from The Queen’s University Belfast with a 1st Class BSc(Hons) in chemistry before returning to gain a Ph.D. in Physical Organic chemistry. He has also completed a Masters Degree in Business graduating with distinction specializing in business strategy. His work has earned him numerous accolades and is co-author and author of >60 publications and patents. He is also an honorary Professor at Queen’s University of Belfast in the area of biocatalysis.

Upon receiving the award Professor Moody commented: “On behalf of the team at Almac Sciences and Arran Chemical Company, I am thrilled to receive this prestigious award. It is a true honor to be recognized in this way by the Institute of Chemistry and be invited to present a lecture in honor of Eva Philbin who is undoubtedly one of the most inspirational chemists of our lifetime.  Special thanks to my entire team for their dedication, commitment and passion which has made winning this award possible.”