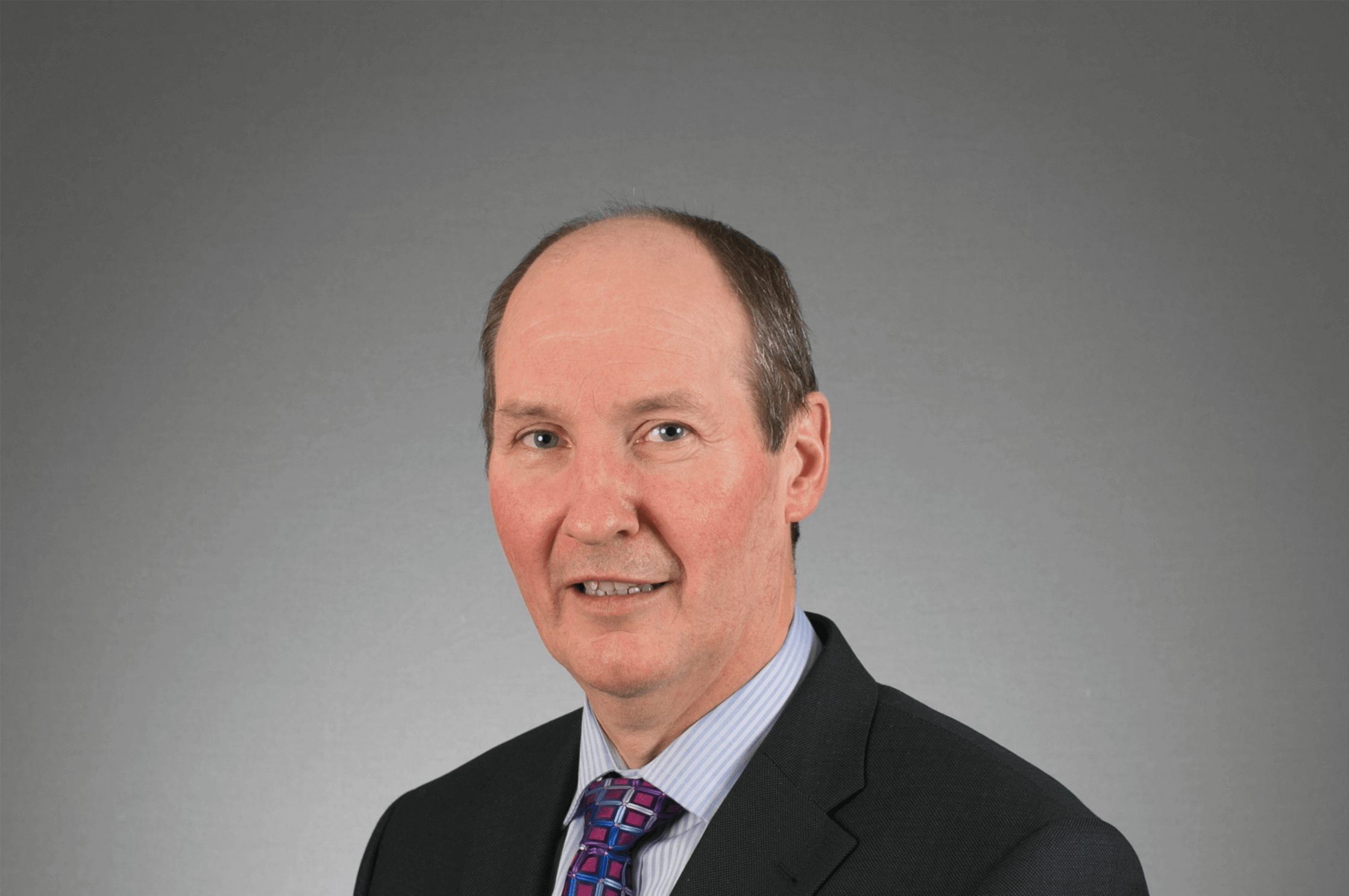 Pre-tax Profits recorded at over £33M

Globally, employee figures increased by over 10% to 4,407. Of this total 2,920 staff are employed at Craigavon, representing an increase of also 10% or 270 staff on the previous year.

The figures were recorded in Almac’s annual report with its results for the year ending 30 September 2017.

2016 pre-tax profit was recorded at £27M. This year’s figure of £33M benefited from upfront and other payments relating to the out-licensing of oncology products which had been developed in house by the group and which also contributed to the profit before tax figure for the year.

The company continued to invest in expansion projects in 2017 with the building of additional lab and office facilities and the ongoing construction of one of the largest pharmaceutical cold store facilities in Europe at its Global HQ campus in Craigavon.

Group CEO, Alan Armstrong commented: “2017 was a strong year for Almac with turnover over £531 Million and profits surpassing £33 million. During the year we made significant investment for the long term benefit of the Group including global expansion into key strategic territories. The financial benefit of these investments may not be realized immediately, however they will ensure steady and continued growth of the Group into the future. All our profits are reinvested into the business enabling us to offer best-in-class services and products to our clients and continue to be a leader in the life sciences sector.”

The international company is a privately-owned organization that has organically grown over almost 50 years and now employs close to 5600 highly skilled personnel.

Almac is headquartered in Craigavon, Northern Ireland with operations in the UK, Ireland, across the US (Pennsylvania, North Carolina and California) and in Asia (Singapore and Tokyo).